Let’s take this opportunity to showcase black women who have positively influenced the world. The women we honor today have had a beneficial, positive and extraordinary impact on the world. They also inspire the values ​​of our SME: creativity and daring, excellence, openness, solidarity and pleasure. 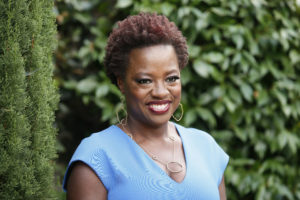 Actress and producer Viola Davis shows us the way to creativity.

We never tire of listening to her speech at the 2014 Emmy Awards where she brought tears to our eyes and reminded us to seize every little opportunity.

Born August 11, 1965 in Saint Matthews, South Carolina (USA), she has been active in the entertainment industry since the late 1990s. Davis was first honored by the film and movie industry in 2011 for her role in “The Color of Feelings.” Then in 2014, she won the prestigious Emmy award for best actress in a leading role in the TV series “How to Get Away with Murder,” making her the first black women to win this honor.

African-American poet, writer, actress and activist Maya Angelou inspires us to be open-minde. 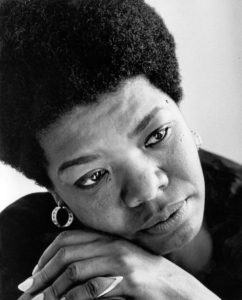 An important figure in the American civil rights movement, as well as in international artistic and political life, the tenacious and talented Marguerite Johnson (her real name) continues to be an example for all of us. 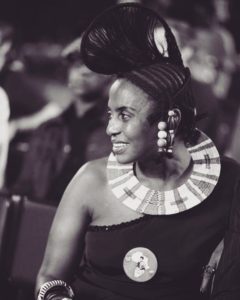 Born March 4, 1932 in Johannesburg, South Africa, the charismatic and creative jazz singer, well known for her hit “Pata, pata,” was an important woman in the fight against apartheid, singing about important subjects like peace and tolerance. 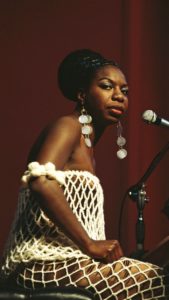 Nina Simon‘s voice and messages make us vibrate. Her entire career is an example of excellence.

Born February 21, 1933 in Tryon, North Carolina (USA), Nina was an American pianist, singer, songwriter and composer, as well as an important American civil rights activist. She is considered, along with Ella Fitzgerald, Sarah Vaughan and Billie Holiday, to be one of the four greatest female jazz singers in history. 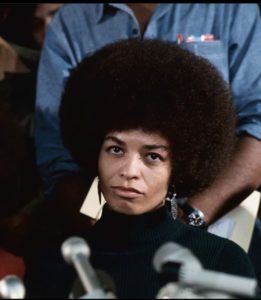 Angela Davis’s persistence and courage inspires us to be bold and pushes us to always believe in our dreams.

Born January 26, 1944 in Birmingham, Alabama (USA) Angela Davis is an American feminist, activist, and University philosophy professor. Since a young age, this great woman has led a life of combat. Her support for the communist and Black Panther parties even resulted in threats of the death penalty, 45 years ago – but for which she was acquitted after a long legal battle. 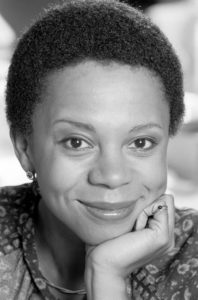 Melba Talliver teaches us the pleasure of being beautiful while respecting your true nature.

Born in 1939, Melba is an American journalist, TV anchor and reporter from New York. She is remembered for her defiant stance against ABC-owned WABC-TV when she refused to put on a wig or scarf to cover her afro in order to cover the White House wedding of the daughter of President Richard Nixon in 1971. 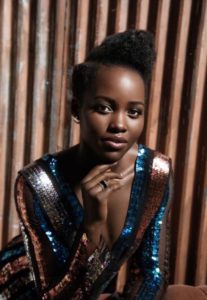 Always fun alongside Lupita Nyong’o. The pleasure of playing and being creative while respecting one’s nature.

Born March 1, 1983 in Mexico City, Lupita is a Mexican-Kenyan actress and director who rose to prominence thanks to her portrayal of Patsey in the acclaimed drama Twelve Years a Slave. This role has earned her numerous accolades, including the 2014 Oscar for Best Supporting Actress. In 2014 she was also named: “Most Beautiful Woman in the World” by People magazine (US).

Inhale...Exhale!
A star is born!
WE HAVE A DREAM !

The patient and talented Marisa 15 April 2022

Loredana: hair stylist with a passion for curls 15 April 2022 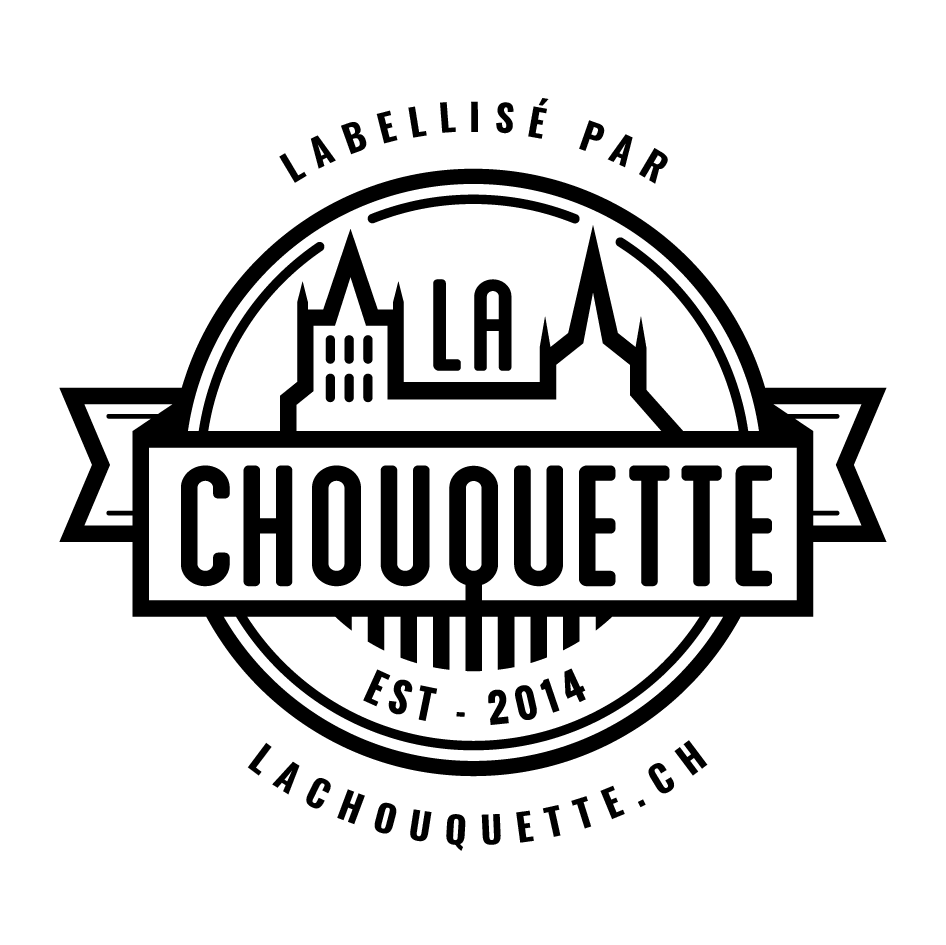